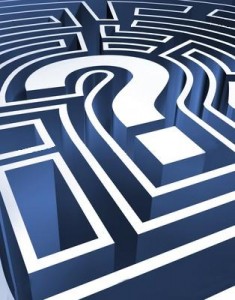 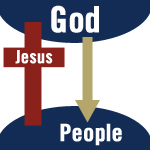 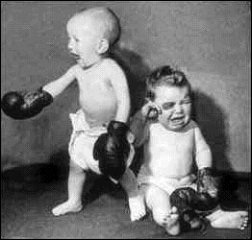 2 thoughts on “He Who Wins Souls is Wise”