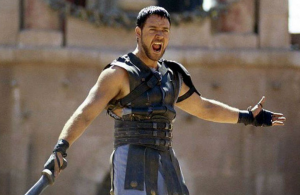 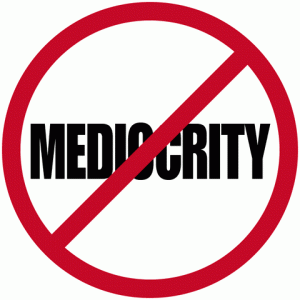 One thought on “The Place Where Mediocrity Fears to Tread”