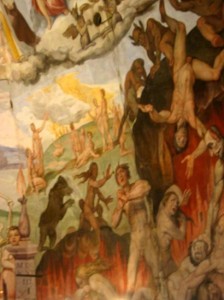 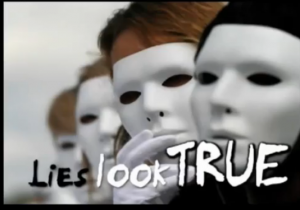 If YOU were the devil – the father of lies – and wanted to take as many people to hell with you as possible, would you be telling people the truth about God and His love for them? If you were Satan – the prince of darkness and of hell – would you want to tell people what awaits those who reject God’s love? Of course not! You would be stupid, right?

So, if you were the devil – I mean Satan himself – would you want people to know just how wonderful heaven is and how terrible hell is? This is why the enemy of our souls seeks tirelessly to deceive every human on earth into believing that life is whatever you make it, that there is no consequence to your choices, no lasting effect on your life, and that there isn’t any life but this one to be lived. If the devil has his way in your life, you will willingly settle for mediocrity in your life and allow sin to rule and reign in your mortal body.