Colleges are overrun with Atheist professors. It’s nothing new though. It is the result of an ongoing initiative that started over 60 years ago by a small group of very powerful and financially influential men to rid God from the American landscape. The result has been devastating on the myriads of immature, ungrounded, baby Christians, Jews, and Muslims who show up at college and are ultimately exposed to the faith-rattling influence of atheistic professors.

The importance of being able to defend what you believe, whether you are an Atheist, Christian, Jew, Buddhist, or Muslim is part of the evidence of how anchored you are in your religious or philosophical beliefs. Just because your parents had a certain belief or you were raised in a country where the belief system or religion was mandated by tyrannical leaders, does not mean that you are what you say you are.

Ultimately, what you truly believe will be seen in the form of the evidence in how you act, how you live, and how you speak. Your religious convictions are also shown in how well you can defend your position/faith in God in the face of opposition, criticism, and debate. Speaking as a Christian, sadly, there are very few professing Christians in college or out of college that know how to effectively defend what they believe, and how to successfully show the merits and Truth of God’s existence, His plan, and His love. If you are one of these people, maybe this story will encourage you to dig deeper into what you believe and emerge stronger and more resilient in the face of opposition and attack on what you believe. 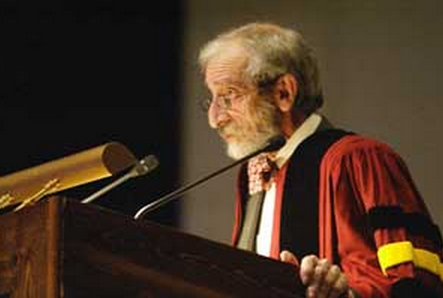 My son Nathaniel shared this story with me, and it begs to be shared beyond our conversation. There was one atheist professor of philosophy who was speaking to his class on the problem that science has with the concept of there being a God – a Creator. He asked one of his new Christian students to stand and this is the story that has been shared for many years now that gives us an example of how to effectively defend the foundational Truth of God’s existence.

Professor: You are a Christian, aren’t you, son?

Professor: So, you Believe in GOD?

Professor: My Brother died of Cancer even though he prayed to God to heal him. Most of us would attempt to help others who are ill. But God didn’t. How is this

God you say that you believe in a good God then?

The student was silent.

Professor: Where does Satan come from?

Professor: That’s right. Tell me son, is there evil in this world?

Professor: Evil is everywhere, isn’t it? And GOD did make everything. Correct?

Professor: So who created evil?

Professor: Is there Sickness? Immorality? Hatred? Ugliness? All these terrible things exist in the World, don’t they?

Professor: So, who Created them?

Professor: Science says you have 5 senses you use to identify and observe the world around you. Tell me, son . . . Have you ever seen God?

Professor: Tell us if you have ever Heard your GOD?

Professor: Yet you still believe in Him?

Professor: According to empirical, testable, demonstrable protocol, science says your God doesn’t exist. What do you say to that, son?

Student: Nothing. I only have my faith.

Professor: Yes, faith. And that is the problem science has.

Student: Sir, is there such a thing as heat?

Student: And is there such a thing as cold?

Student: No, sir. There isn’t.

The Lecture Theatre became very quiet with this turn of events.

Student: Sir, you can have lots of heat, even more heat, superheat, mega heat, white heat, a little heat or no heat. But we don’t have anything called cold. We can hit 458 degrees below zero which is no Heat, but we can’t go any further after that.

There is no such thing as cold. Cold is only a word we use to describe the absence of heat. We cannot measure cold. Heat is energy. Cold is not the opposite of heat, sir, but rather just the absence of it.

What about darkness, professor? Is there such a thing as darkness?

Professor: Yes. What is night if there isn’t darkness? 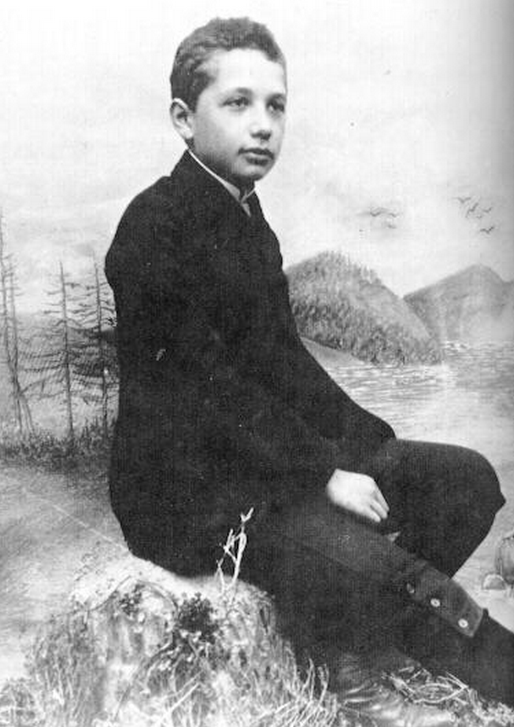 Student: Respectfully, you’re wrong again sir. Darkness is the absence of something. You can have low light, normal light, bright light, flashing light, but if you have no light constantly, you have nothing and it’s called darkness, isn’t it? In reality, darkness does not exist. If it does, you would be able to make darkness darker, wouldn’t you?

Professor: Yes, so what is the point you are making young man ?

Student: Sir, my point is your philosophical premise is flawed.

Professor: Flawed? Can you explain how?

Student: Sir, you are working on the premise of duality. You argue there is life and then there is death, a good God and a bad God. You are viewing the concept of God as something finite, something we can measure.

Sir, science can’t even explain a Thought. It uses electricity and magnetism, but has never seen, much less fully understood either one. To view death as the opposite of life is to be ignorant of the fact that death cannot exist as a substantive thing. Death is not the opposite of life: just the absence of it. Please tell me, do you teach your students that they evolved from a monkey?

Professor: If you are referring to the natural evolutionary process, yes, of course, I do.
Student: Have you ever observed evolution with your own eyes, sir?

The Professor shook his head with a smile, beginning to realize where the argument was going.

Student: Since no one has ever observed the process of evolution at work and cannot even prove that this process is an ongoing endeavor, are you not teaching your opinion, sir? Are you not a scientist, but a preacher?

Then the student addressed the class.

Student: Is there anyone in the class who has ever seen the professor’s brain?
The class broke into laughter.

Student: Is there anyone here who has ever heard the professor’s brain, felt it, touched or smelt it? No one appears to have done so. So, according to the established rules of empirical, stable, demonstrable protocol, science says that you have no brain, sir. With all due respect, sir, how do we then trust your lectures, sir?

The Room was Silent. The professor stared at the student, his face unfathomably perplexed.

Professor: I guess you’ll have to have faith that my lectures are accurate and true.

Student: That is it sir. Exactly! The link between man & God is faith. That is all that keeps things alive and moving.