Maybe this is not the kind of article that I should be posting on this website, but I am just about to burst with righteous indignation about how our society objectifies women. Women have been so dishonored for so long in our society, that they do not even realize their true value to society and the future of our world. Most – a vast majority – think that they are in competition with every other woman in the world as it relates to their outward appearance. They feel that they must buy into the whole mentality that they must stay looking young, dress like a teenager who has no moral judgment, and act like they are something that they were never meant to act like in order to win the approval of men. 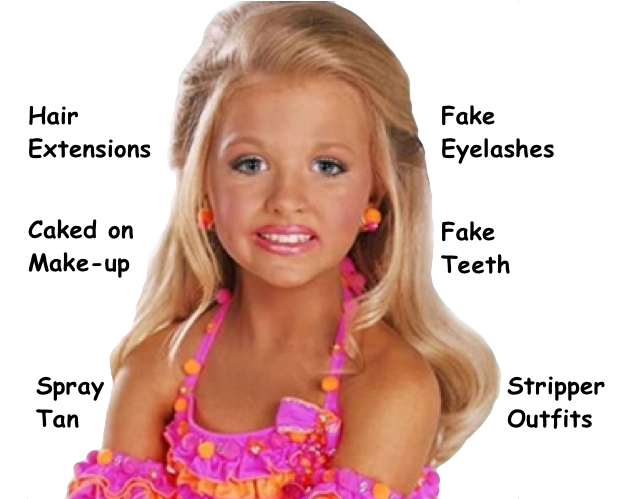 Before I tear into this whole subject of beauty pageants for a moment, I unashamedly DO NOT  subscribe at all to the whole ‘beauty pageant’ thing. It wreaks of what has destroyed tens of millions of women’s self esteem over the last several decades by promoting outer beauty over inner beauty. These spectacles have objectified women and paraded a standard for women at large that is simply not possible for women to measure up to. Don’t believe me? Ask any woman over the age of 20 or so who is about to go to the beach in the peak of beach weather in a bathing suit if they do not feel uncomfortable about their body in comparison to the women who look like a Miss America pageant contestant or Hawaiian Tropic beach girl.

All but a few of them (Christian or not) will tell you that they are not happy with their bodies, and do not feel like they can compete against younger women who are in the prime of their physical lives that they feel most men would rather look at or go after. Sad but true, and I have know quite a few who are just like this. When a woman gets to this sort of place in her thinking about herself and how society (men in particular) view her, they set themselves up for some very heartbreaking life experiences. In a worse case scenario – which happens a lot – these insecure women will say and do just whatever it takes to catch the eye, attention, and affections of a man. 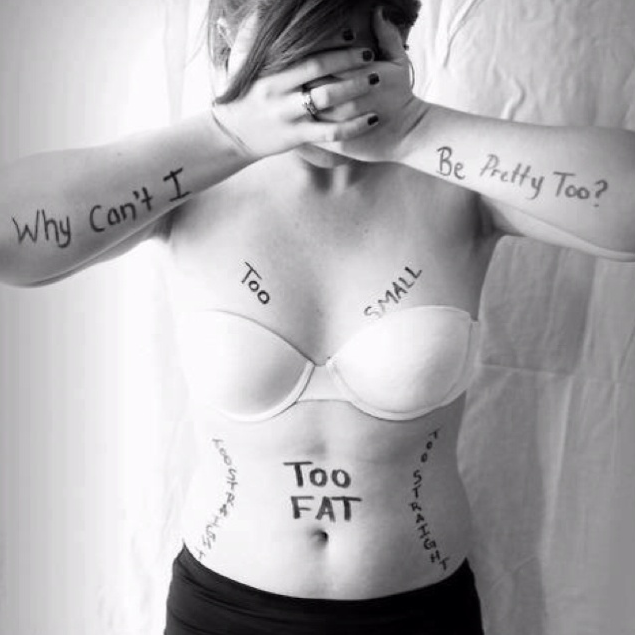 Whatever the reason, whether because they hate being single or they are afraid that if they don’t do something soon, they will be too old for any man to want to marry them, they will act like a silly teenager without discretion and be willing to do things that God never intended for them to do in order to be “loved” by a man.  Aside from the inherent sin nature, I truly believe that a woman’s true contribution to society goes far beyond making men lust after them, having babies, and acting and living like they are teenages because they are so insecure that they are not pretty enough to catch the heart of a man; and, even worse, do not think that they have anything beyond physical beauty and that of being on the arm of a man, to contribute to society! How barbarian and superficial can a society be that allows this sort of mentality to exist.

In my opinion (which still does not get me a free cup of coffee when I visit Starbucks), I am fully convinced that beauty pageants objectify women as much as pornography. Unlike the harsh objectification of women that comes through pornography, beauty pageants are a socially acceptable way to do it. These ongoing and annual spectacles put a spotlight on any woman who is even close to the age of the pageant’s contestants where they begin comparing themselves to these vanity-driven women – being overrun by negative emotions that come from the contrast between their beauty and the ‘beauty’ of the contestants.

If I have not made my point in how I think such an event is not totally, completely, and absolutely ridiculous in the 21st century, listen to this commentary. It is a hilariously funny reality of just what goes on. I couldn’t stop laughing at the blunt reality of the truth that was presented. It does have some mild profanity, but if all of you ‘religious’ people could put that deficiency aside for about 15 minutes, then you will probably be as entertained as you will be ready to boycott such events in the future where women are so objectified.
Love it, hate it, or send me hate mail because I have posted it – it does not matter.  Either way, the reality of these kinds of events really speak to the condition of a society and where they place their values.